Home>Articles>Prevention & Management>Facial Spider Veins: What They Are And How You Get Them 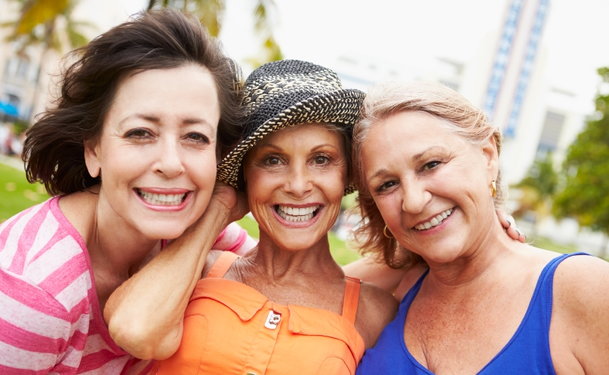 Facial Spider Veins: What They Are And How You Get Them

Small, visible veins are called spider veins. Spider veins are most common on the legs but are also frequently seen on the face. They most often appear on the cheeks and nose. They are seen as a red or purple web-like patterns on the surface of the skin. Many patients do not like the appearance of spider veins on their face and choose from a variety of different treatments to remove them.

Spider veins are dilated capillaries supplied by an arteriole. Facial telangiectasia, or facial spider veins, vary in size. They are usually tiny, with a diameter of 1-mm or less, and can appear as singular veins or as a small grouping of veins.

Facial telangiectasia has the appearance of a spider. The arteriole presents like a central dot or the body of a spider and the thin red capillary lines radiate out from the dot like legs. Sometimes the capillaries are so small that they are visible only as a generalized redness on the skin.

They are a painless entity unless associated with rosacea, which can carry an accompanying burning sensation.

There are many causes of spider veins on the face, including:

It is interesting to note that spider veins affect women four times more often than men.

Facial spider veins can appear at any age but peak in the older population. Natural aging is associated with the development of spider veins. Visible facial veins are most often seen in women in their 40s, 50s and 60s.

The most vulnerable population

Statistics show that fair skinned women in their 40s and 50s are the most vulnerable population to develop visible facial veins.