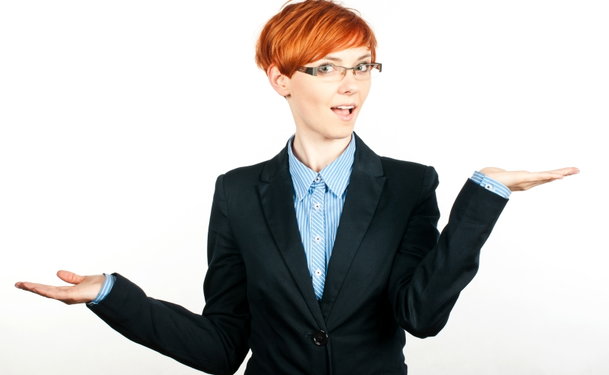 When to Choose Sclerotherapy vs. Laser Vein Therapy

If you suffer from either varicose veins or spider veins, you may be wondering whether to opt for sclerotherapy or laser therapy. Every patient has different needs, and one treatment may be more appropriate than the other.

Sclerotherapy and laser and light treatments are all effective treatments for spider veins as well as small varicose veins. There are advantages to each.

Sclerotherapy is a non-surgical treatment in which your doctor injects a chemical, called a sclerosant (irritant) into a vein, causing it to collapse and dry out. It eventually gets reabsorbed by the body and disappears. Traditional sclerotherapy uses a liquid sclerosant that is effective on spider veins or smaller varicose veins, especially on the hands and legs. It is sometimes used as an adjunct to other vein treatments. For medium to larger veins, a thicker, foam sclerosant is used instead.

Laser and intense pulsed light (IPL) treatments are non-invasive, chemical-free treatments that involve directing light at the veins from outside the skin.

IPL or surface laser treatments are usually performed in the doctor's office and typically take anywhere from about 15 to 20 minutes depending on the extent of the area to be treated.

You can generally return to normal activities within a day. The most common side effect is a temporary purple skin pigmentation that looks like bruising. There can also be some temporary redness, swelling or blistering.

It's also better for people with:

Also, although surface laser treatment of spider veins is more expensive, possibly a bit less effective than sclerotherapy, and perceived as more painful, it's still a better choice for:

Medium to larger varicose veins are usually injected with a foam that can fill the space better and for a longer period of time than a liquid can. When doing foam sclerotherapy, the doctor often guides the needle using ultrasound imaging, particularly if the vein to be treated isn't completely visible from the surface of the skin. More than one treatment may be needed, and you will likely have to wear compression stockings for at least several days after the procedure.

The potential side effects of sclerotherapy include:

Your doctor can treat small-to-medium varicose veins with a laser through the skin, much like with spider veins. Different kinds of lasers can penetrate the skin and reach the veins. Although the skin is cooled to avoid burning, patients still report that surface laser treatment tends to be more painful than sclerotherapy.

Endovenous laser therapy (EVLT), sometimes called endovenous laser treatment) is an effective treatment for larger varicose veins in which a laser probe is inserted directly into the vein through a catheter while the doctor observes through ultrasound imaging. As the laser probe is withdrawn, the intense heat from the laser cauterizes the vein from the inside, causing it to collapse. A single EVLT procedure is more effective than sclerotherapy, which requires multiple sessions.

EVLT is an alternative to foam sclerotherapy in some cases, as well as to other types of heat-based cauterization (ablation), such as using radio waves, and to surgical procedures requiring general anesthesia, such as removing (or "stripping") the vein or tying it off (ligation).

Both radiofrequency ablation and EVLT have been shown effective and with rates of complication that are lower than the surgical approaches.

In one study conducted at a hospital that used EVLT as its primary method of treating varicose veins, out of 319 patients studied, 96 percent achieved a satisfactory result (the vein closed up as expected). There were no burns and no cases of deep vein thrombosis (DVT), a potentially life-threatening condition that stems from a blood clot. Side effects in general were described as being "minimal."