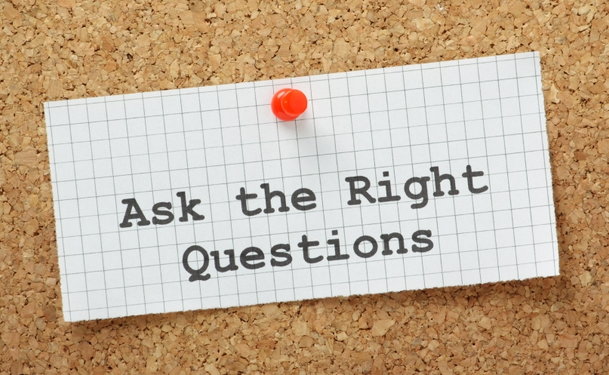 How permanent are vein treatments?

There are two things to consider when asking whether vein treatment offers a permanent cure. One is whether a treated vein will become a problem again. The other is whether new problem veins will develop later on.

With treatments that close off the varicose veins, there is a chance that the vein will reopen, allowing blood to flow through it again. This is the case with sclerotherapy, surface laser therapy and IPL, and endovenous ablation.

It is rare for spider and smaller varicose veins treated with sclerotherapy to reopen later on. If they do, it may be because the procedure wasn’t done properly.

Surgical techniques like vein stripping and phlebectomy remove the vein entirely, so there is no vein there to reopen. However, it is not uncommon for veins that have been removed to grow back years later. Also, if the vein is not completely removed, veins leading from the remaining segments of the treated vein may become varicose.

Treatments for varicose veins involves either closing off the vein or removing them from the body. In both cases, blood will naturally flow through other healthy veins in the leg. Treatments include:

Spider veins can be treated with sclerotherapy and surface laser or IPL treatments. The best treatment for spider or varicose veins depends upon the size and location of the veins, as well as your skin color.

Early treatment may reduce other symptoms

However, vein treatments don’t get rid of the underlying problem—vein disease—so there is a chance that other veins will become a problem later on. This is true for both surgical and less-invasive procedures. There is no "cure" for spider and varicose veins, but there are many minimally-invasive procedures available for most patients.

What are spider veins and varicose veins?

Varicose veins are swollen, twisted veins that are visible just beneath the surface of the skin. They can be blue, red or flesh-colored. They can form anywhere, but often appear on the thighs, backs of the calves and the inside of the legs.

Varicose veins form in veins that have weak or damaged valves. The valves normally keep blood from flowing backwards in the vein. When they don’t work properly, blood can collect and pool in the vein, giving it a swollen appearance and cause other symptoms.

Spider veins are caused by blood backing up in these smaller veins, sometimes as a result of other vein disease. Spider veins can also be caused by exposure to the sun, hormone changes and injuries.

Are You Ready For Swimsuit Season?
5 Questions You Need to Ask Before Choosing a Vein Treatment
Venous Disease 101