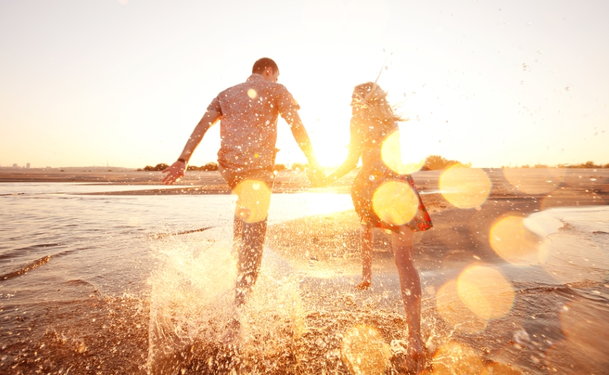 Varicose Veins and Spider Veins are conditions that affect millions of people. Besides creating an unsightly appearance in the legs, they can also cause significant medical problems including cramping, aching and swelling of the legs, as well as night cramps, bleeding from Varicose or Spider Veins and even ulcerations of the leg.

Treatment of varicose and spider Veins has changed drastically over the last ten years. A decade ago the only treatment for varicose veins was a radical surgical procedure called "stripping of the veins" which involved multiple incisions and subsequently multiple stitches and the end result was replacing a vein with a scar. Similarly the only treatment for spider veins ten years ago was injecting them with a saline solution which was very irritating and fraught with multiple complications, including discoloration of the skin called staining, ulceration of the skin and recurrence of the veins.

Laser stands for light amplification by stimulated emission of radiation. What this essentially means is that a wavelength of light is generated by a Laser instrument. This light then penetrates through the skin to focus on a specific structure which results in the structure being heated and ultimately dissolved. In laser therapy for veins the lasers that are used have wavelengths that are specific for the hemoglobin (blood). Thus, the blood is heated and dissolved. At the same time the heat from the laser also destroys the wall or lining of the vein causing it to disintegrate.

There are multiple lasers used to dissolve veins and a common misunderstanding is that the same laser is used to treat all kinds of veins. Veins that are under the skin are treated by a particular kind of laser and spider veins on the skin by a totally different laser.

The saphenous system is a superficial system. Blood travels from the foot up the saphenous vein through the valves. If the valves do not close properly then blood cannot pass through the valves and, subsequently, passes around the valve through the skin to form varicose and spider veins. If this is the case then the valves need to be sealed or closed and this could be done with the laser or radio frequency filament.

Once the valves are closed then the blood that would be passing around the valves into the skin is now pushed by the contraction of muscles in the leg into the deeper veins. There are many lasers available in varying wavelengths to close the saphenous vein system, and although there is some controversy as to what is the best laser to use, in reality, most of the standard lasers available work well.

The Evolution in Vein Treatments

Varicose veins can then be treated by either injection sclerotherapy or a procedure called microphlebectomy which involves tiny pinholes to disconnect or remove the vein.